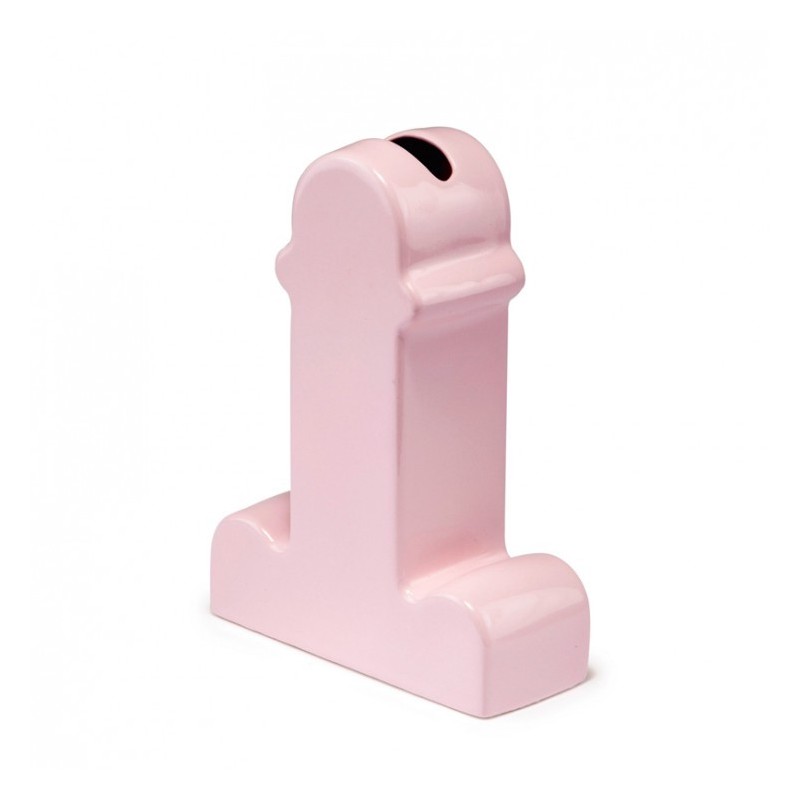 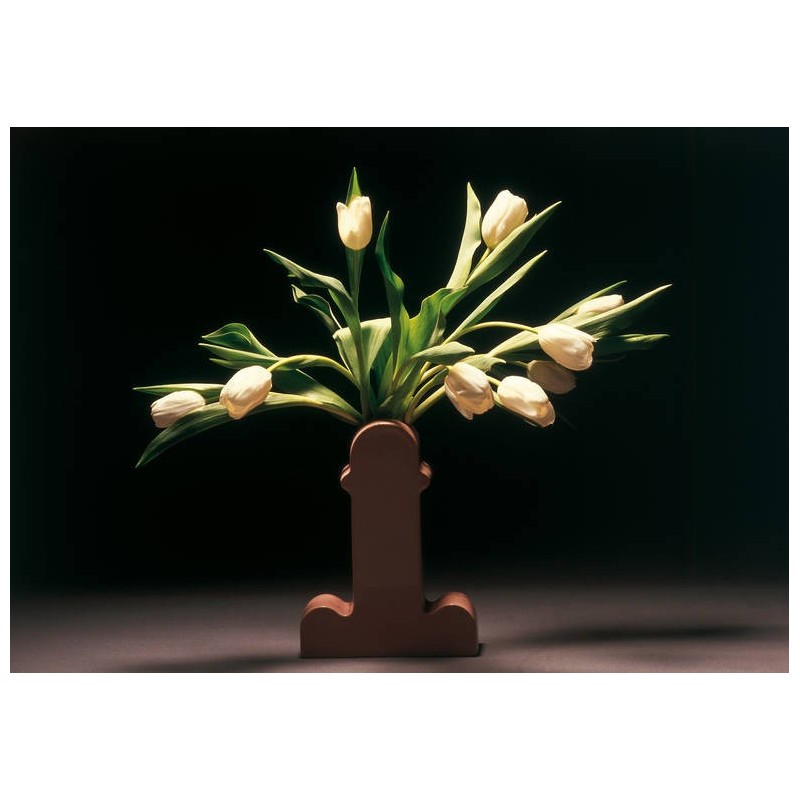 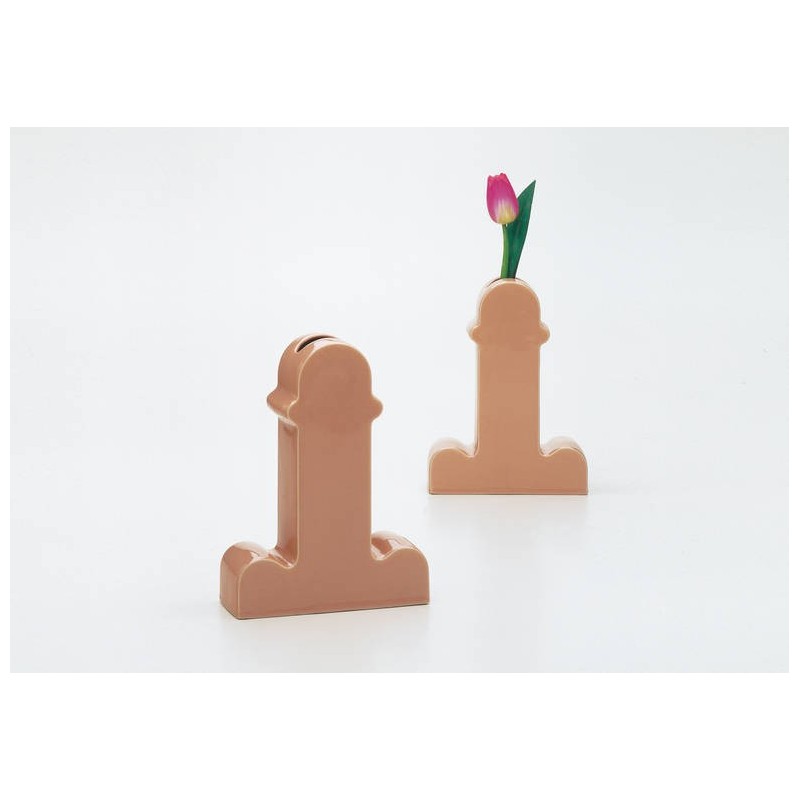 In the beginning of the 70th Sottsass made different trips to Barcelona.He had fallen in love with a beautiful Catalan girl. As fruit of this love and his stay in our country has remained this piece for the history of our design.

An illustrious figure launched the roster of designs in the first BD catalogue. Memphis was not to appear on the scene for another ten years, but Ettore Sottsars Jr. had already by then been visiting India for a decade. His “little architectures”, such as this flower vase, owe a great deal to that culture.